Chad smith grew up in Stanton Texas, He has been involved with many sports and has had many wins under his title. He first started shooting Trap and Skeet at the age of 9. During this point in time he won four straight state championships. Chad also played Football and Basketball during high school. Chad was a first team all state football player and Basketball player.

His football team won state in 1997 with an undefeated season going 16-0. He received a football scholarship at Northern State. While playing as a true freshman he injured his knee for the third time and had to end up quitting football. After this injury he rehabbed on his own and decided to join the army and served until 2007. After he got out of the army after a fractured hip and bad infection where he almost lost his left leg. He then went through a period of being lostand depressed until he found The game of Golf. The game of golf gave him the peace and purpose he had been searching for.

Since rediscovering his love for the sport of golf he has become a brand ambassador for Ben Hogan golf, quantix golf, Cativa CBD, Yolked, Greens plus, Haloheadband, quantum force golf, falko golf gloves, GROOVEITBRUSH, turf life, and sunfish golf. He is also an influencer and brand ambassador for golf, health, and fitness. He is a scratch golfer and, not only enjoys playing the game of golf, but he loves to promote and help grow the game.

He works with children locally teaching them the game, and sharing his love for Golf. He enjoys to travel, and is always up for a new adventure, he loves having the opportunity to meet others that love the game of golf just as much as he does. He considers his family a huge part of his success and enjoys getting to watch his kids love for golf as well. Chad Smith, golfer and golf 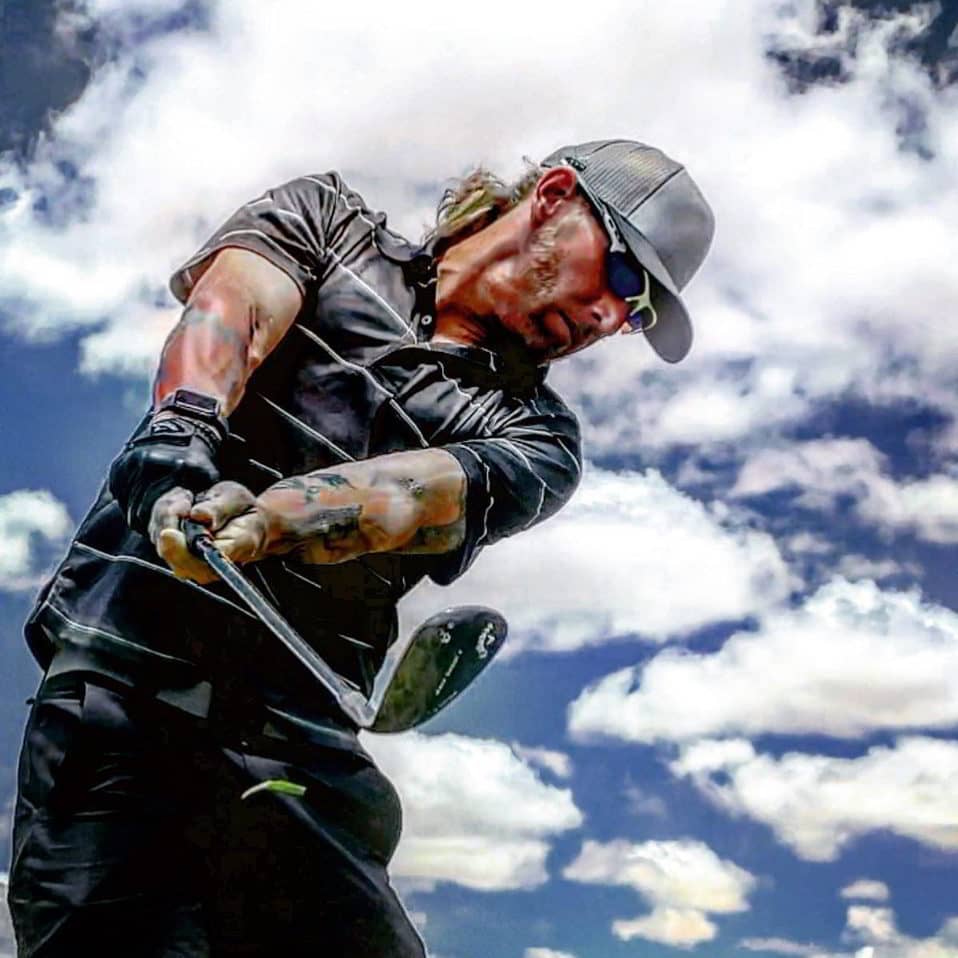 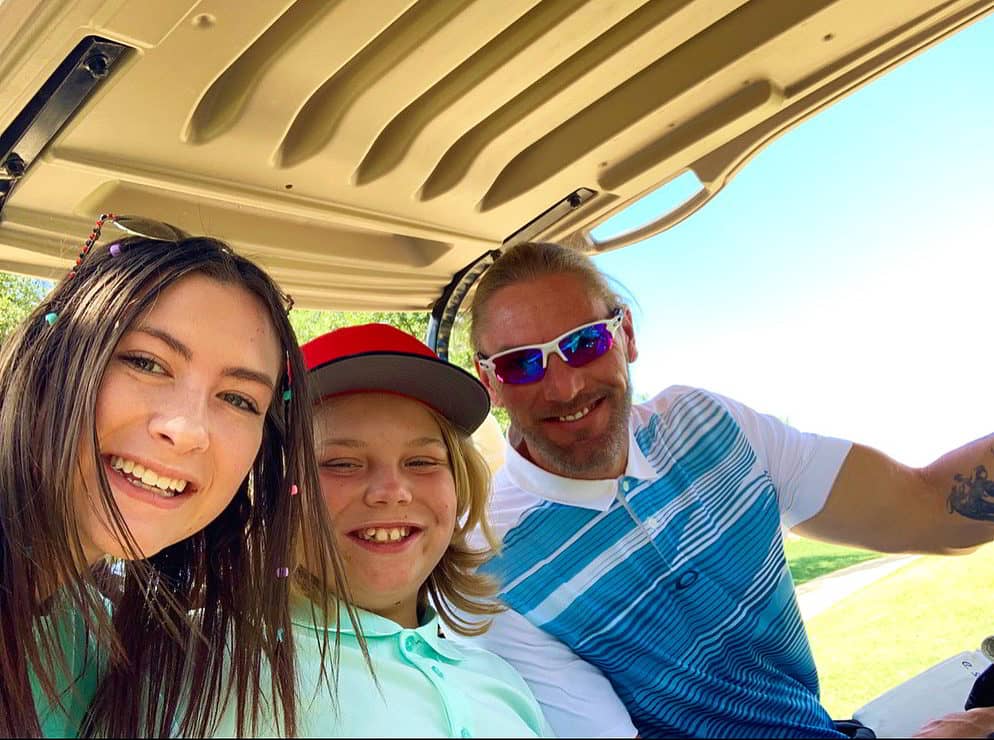 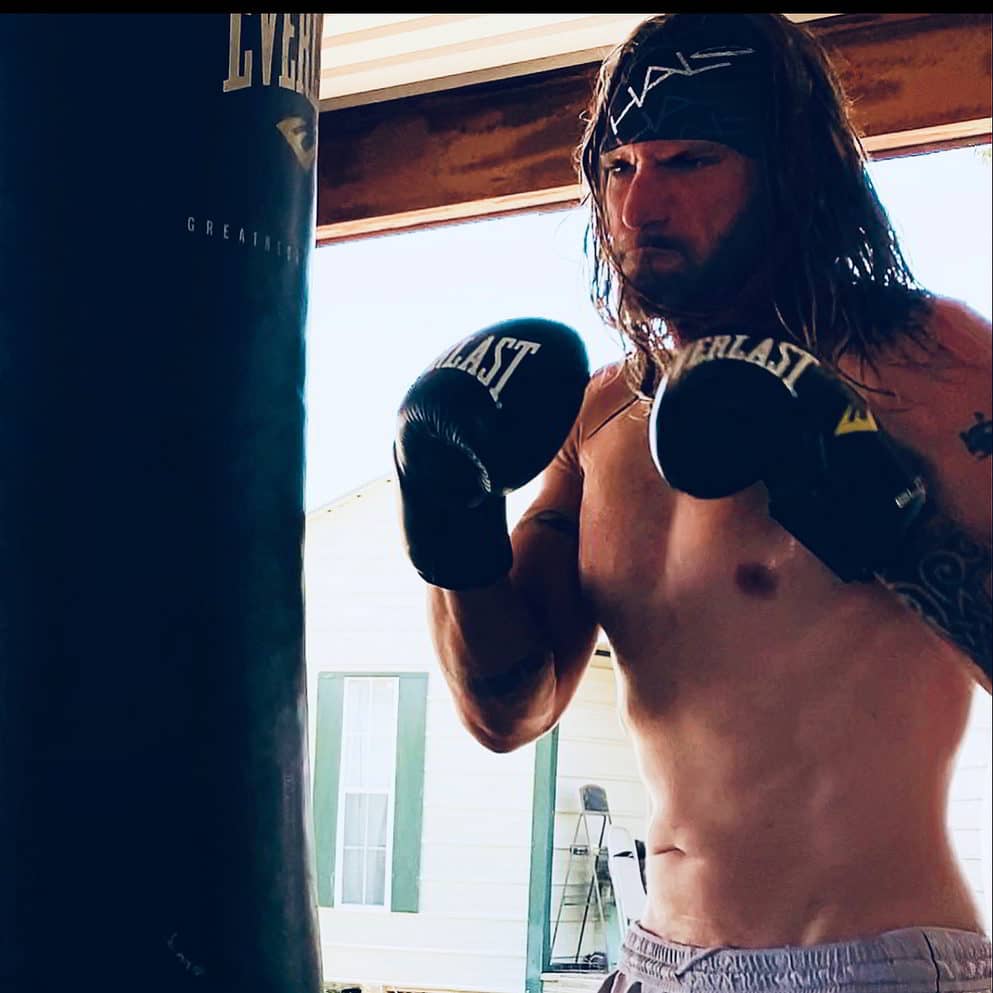 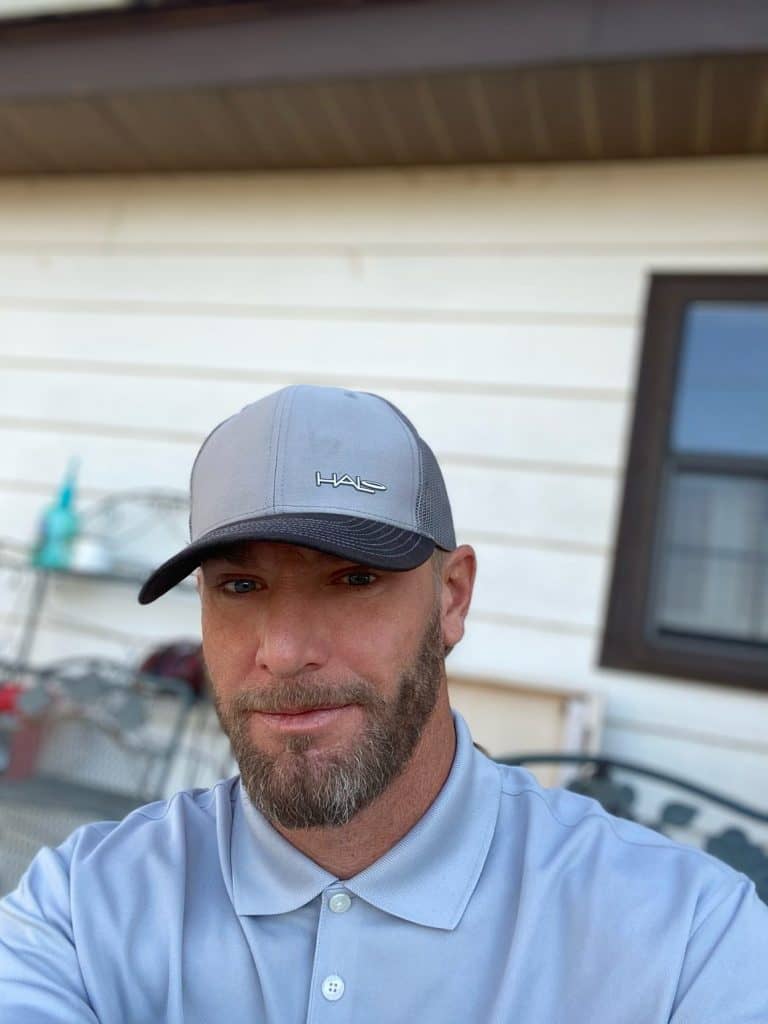 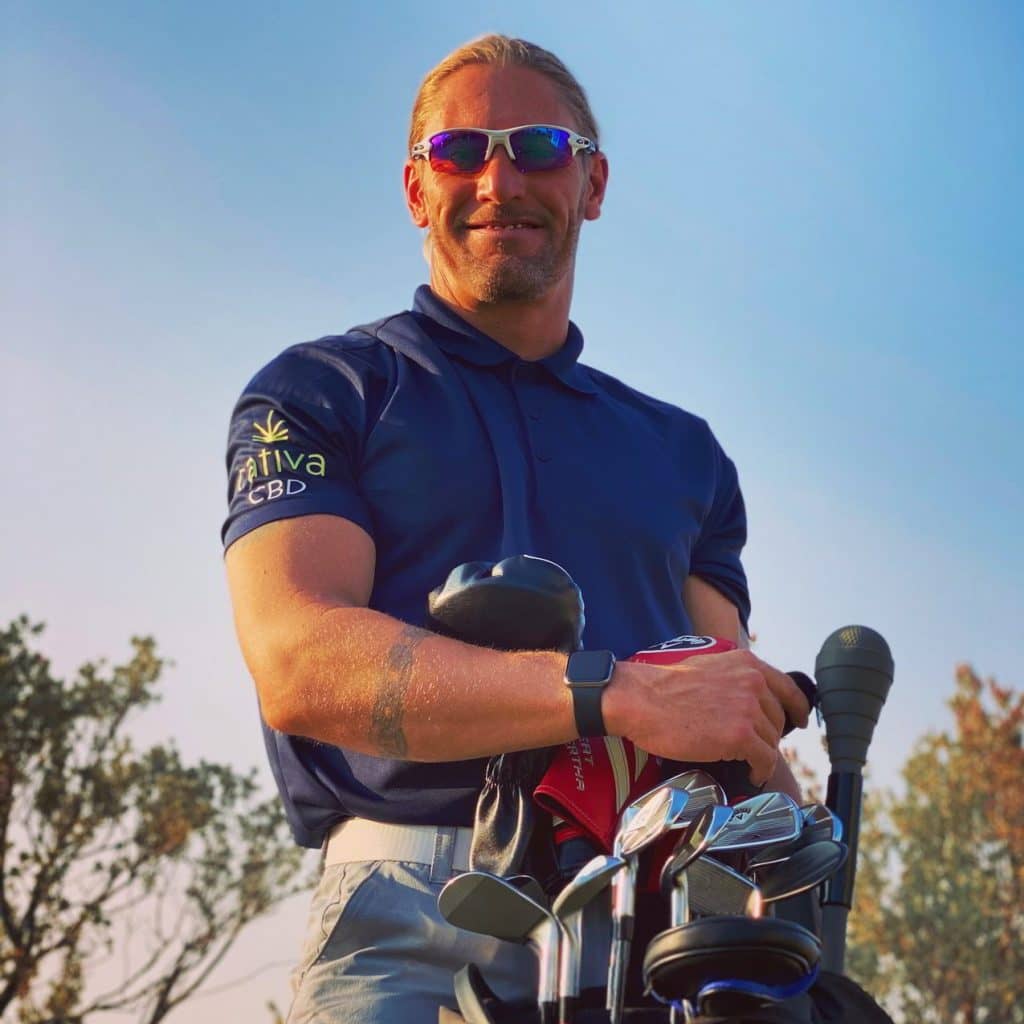